Whiz bang gadgets and myself are usually not uttered in the same sentence.  I’m pretty basic.  I like simple desktops like XFCE and Openbox…I like plain things.  Give me bread, cheese and water and I’m a happy man.  Give me wine and I’m your friend for life :  I’ve tried to simplify in the past few years and my cell phone has always been the simplest of the simple regardless of my carrier.

When my family cell plan was set to expire this year, we had a little more excitement than we had in years past.  Afterall, phones have become small computers that house cameras, mp3 players, and fully featured calendars and applications.  I’ve been doing IT for over 10 years now and have never really worked hard at making text messaging part of my work day.  When I started my new job last year, I was suprised to see that that they used a beeper system that utilized SMS technology for on call technicians.  This meant that I could get texts when a system went down or when my expertise was needed at work.  I needed a phone that allowed me to have more options than the old standard phones I usually picked up with the plan…plus, adding texting to my basic 2 year old plan was EXPENSIVE!

After research, I found that I would go with either an iPhone or the Palm Pre.  I chose the Palm Pre for 3 reasons:

After making that decision and getting my Pre…I have to tell you that I’ve never been more happier with a phone or device.  It’s a fantastic device and the app catalog hasn’t even had developer access to it yet!  I’m really looking forward at seeing what people create when the SDK is opened up and the app catalog begins to fill up.

I’ve posted a few screenshots of my Pre below…just so you know what it looks like.  I’ve posted the most important screenshot at the very bottom of the post…that’s right, Palm Pre works with a KDE4 test build of Unity Linux (duh, it is Linux).  I have NO regrets in my choice of the Pre at all. 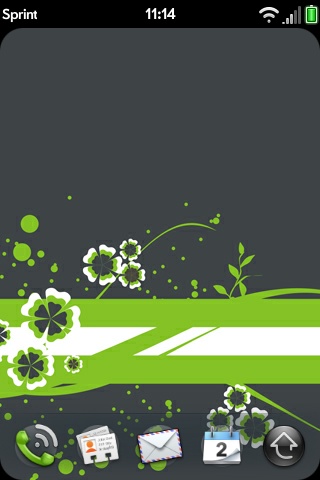 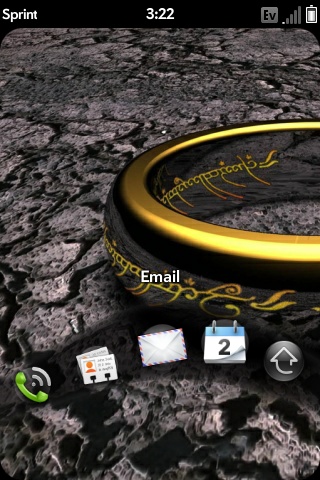 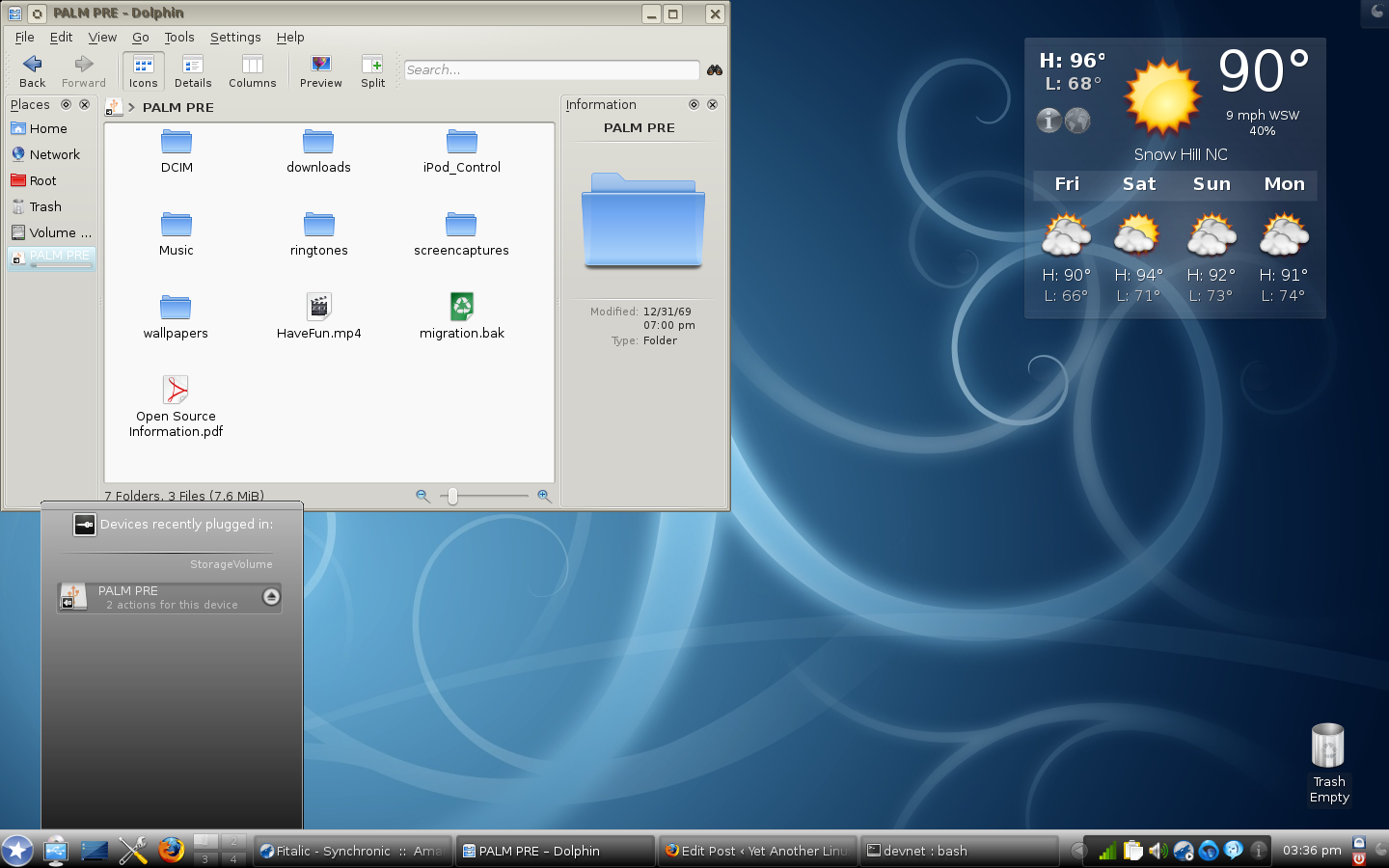 Do you have any questions about the phone and Linux?  Want to see more?  If so, please don’t hesitate to ask in the comments section.