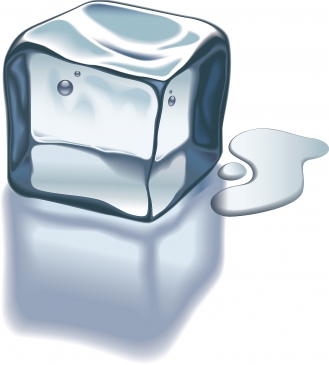 7 thoughts on “Overheard at the Water Cooler”